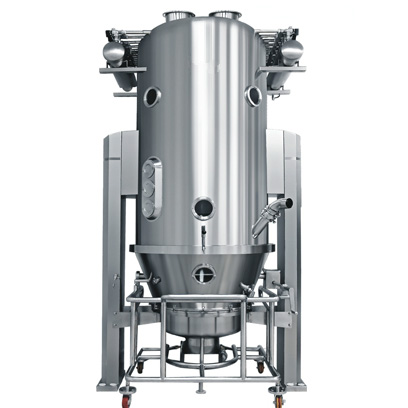 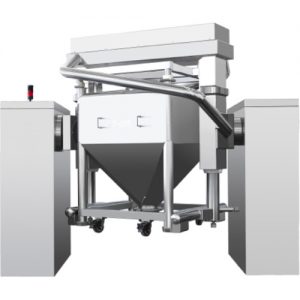 Introduction The machine has such features as reasonable structure, stable performance, convenient operation, no dead corners, and no exposed bolts. The gyrator (mixing hopper) forms an included angle of 30° with the rotation axis. The materials in the mixing hopper rotate along with the gyrator and make tangential movement along the hopper walls, producing strong turning and high-speed tangential movement and achieving the best mixing effect. PLC automatic control is adopted. It is provided with the infrared safety device and the discharging butterfly valve with the misoperation preventer to ensure safe production. The materials can go through different working procedures in the same vessel without the need of frequent material transferring, material charging, etc. The machine effectively controls dust pollution and cross contamination, reduces loss of materials, controls material layering, optimizes production processes, and fully meets the requirements for medicine production in GMP.   The machine can automatically complete all actions including lifting, clamping, mixing, lowering, etc. An automatic lifting hopper mixer and several mixing hoppers of different specifications can meet the mixing requirements of large batches and diversified varieties of products. It is an ideal machine for mixing in pharmaceutical plants. It is also widely used in such industries as medicine, chemical industry, food, etc.   The machine is composed of machine base, gyrator, driving system, lifting and lowering system, braking system and control system. When it works, push the mixing hopper into the gyrator. Enter the automatic operation program, and input the set parameter group program code. Press the "confirm" button on the touch screen to automatically lift the mixing hopper to the designated position and automatically clamp it. After the PLC control system receives the clamping signal, the driving system works and carries out mixing according to the set time and rotation speed. After the set parameters are reached, the gyrator will automatically stop vertically. At the same time, the braking system works and the mixing is finished. Then enter the manual operation program, press the "lower" button, the mixing hopper in the gyrator will fall to the designated position and stop automatically, and process data will be printed. Then the mixing hopper is pushed out and transferred to the next procedure.   Technical data 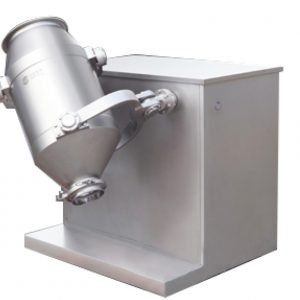 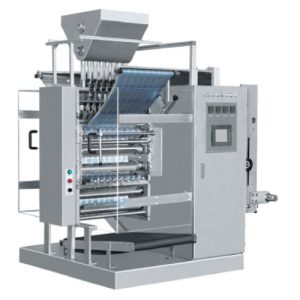 Introduction The machine is suitable for pharmaceutical industry, food and Cosmetics industry. Power, tablets, Viscous material can be packed in bag by this machine.   Features Technical data 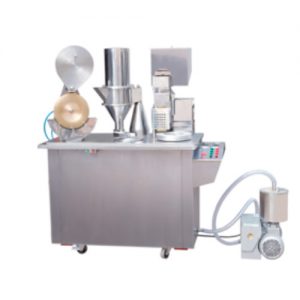 Introduction The machine with electricity and steam to combination control, equipped with electronic automatic counter device is suitable for filling various domestic or imported capsule. It can automatically finish the action of location, separation, filling, locking etc for capsule. Reduce labor strength, improve production efficiency, accord with the requirement of medicine sanitary. It is an ideal equipment with smartness accuracy for dosage, novel structure, good-looking, ease of operation, for filling capsule medicine in pharmaceutical industry. Technical data 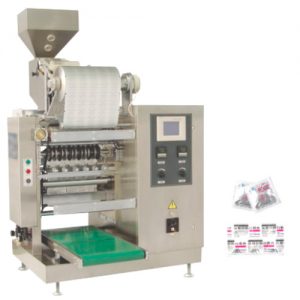 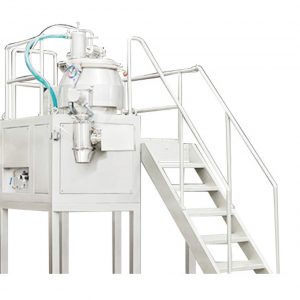 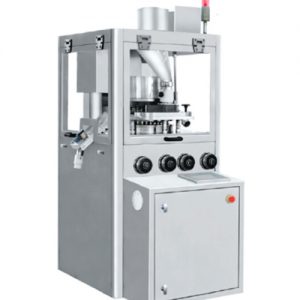 Common Features Adopts PLC control with auto protective function. Touch screen operation. Operation menu is easy to understand. Force-feeding unit with a good applicability to powder. Central auto lubrication system. Main and pre-pressing, tablets formed twice.   Unique features of GZP series Auto compensation of powder. Monitoring pressure of each punches and displays the pressure on the touch screen. There are two chutes for qualified tablets and defective tablets. Defective tablets can be rejected from one chute.   Force-feeding system is capable to increase the feeding ability and prevent thick granules separating from fine granules effectively. All the parts are easy to be fixed, disassembled and cleaned.     Technical date 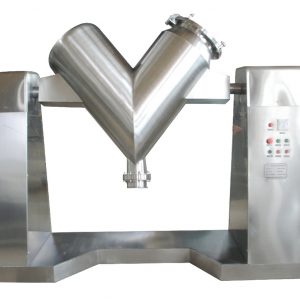 Features of equipment The machine through mechanical transmission, the machine makes material in asymmetry V shape cylinders to turn over to-and-fro. The purpose of uniform can be got.   Technical Data